This is the third  in a series of blog posts discussing how to write historical fiction and following how I wrote my own historical novel, The House of Whispers.

Today, I’m asking: How do you decide what kind of historical novel you’re writing, and what kind of rules you’re following? And how do you find the right voice for your novel?

I talked in the last post about where to find good ideas for novels. Once you have an idea of what you want to write, the next step is to agree with yourself what kind of novel you’re going to write and what kind of rules you’re going to work with. Trust me: this will save you a lot of time. 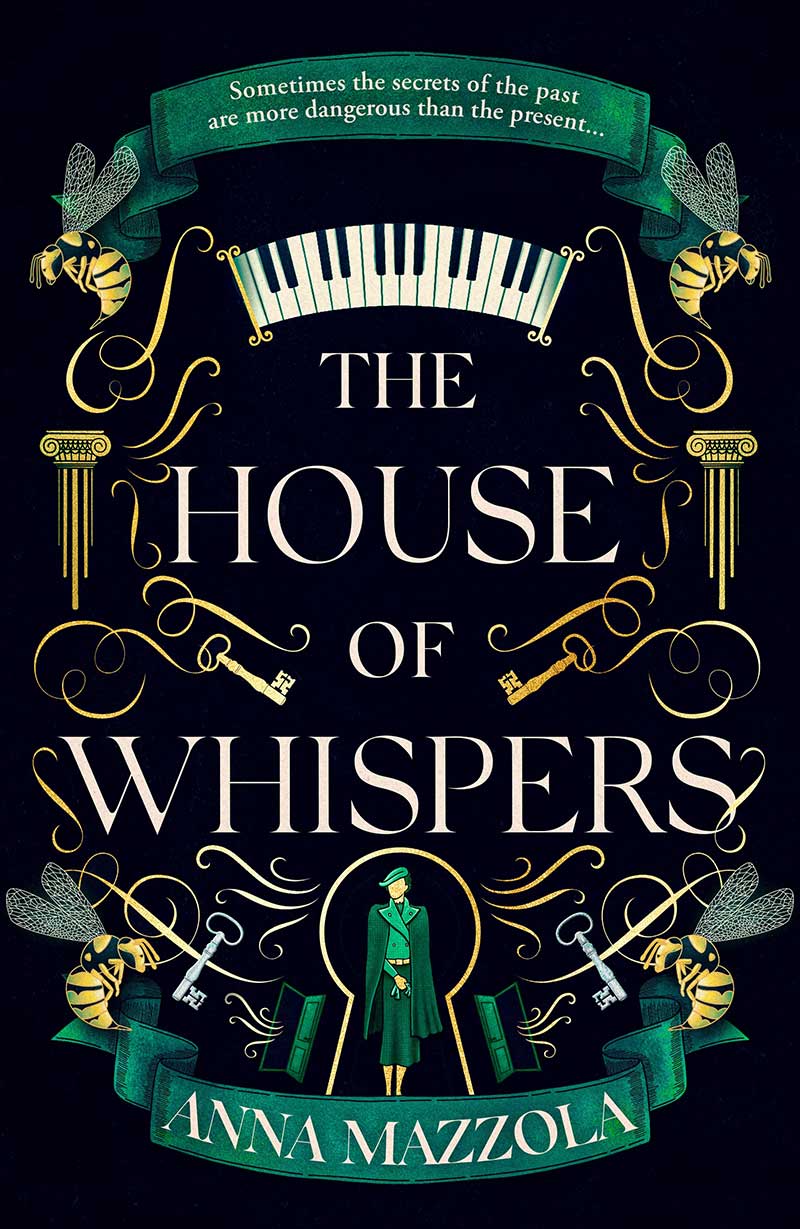 Do you know which genre your book sits within? Is it historical crime or mystery? Historical romance or historical fantasy? Or perhaps historical gothic, which is where my most recent novels have been shelved. Look up the titles of your favourite books – the ones you want to emulate – plus ‘genre’ and it will help you work it out. The reason it’s worth knowing is so that you can deduce what the expectations are of that particular genre. You might decide you’re going to subvert those rules and expectations entirely, but it’s still worth knowing what you’re writing and where agents and editors will expect your book to sit within the market. Secondly, and particularly if you’re working with a real historical case or person, it’s worth thinking about the rules you’re going to work to. The reason I say that is that when you’re working with recorded facts and known history, you’re going to have to make lots of decisions about what you must keep, what you will change, and what you can invent. That’s far easier to do if you decide some kind of overall policy at the outset. Are you, for example:

– Creating a story based on general historical material;
– Taking real historical events and real people and using their biography as the backbone of the story (as Margaret Atwood did with Alias Grace);
– Using real historical events as the centre of the story, but embroidering around it (as Robert Harris did in An Officer and a Spy);
– Using some aspect of a real story as the basis for a largely fictional novel (In The Miniaturist, for example, Jessie Burton used a real doll’s house but made most of the rest up);
– Or are you perhaps interweaving a historical narrative with stories set in a different times?

Whatever it is, you need to get it clear in your mind fairly early on, and I say this as someone who wasted a lot of time on their debut novel because I hadn’t worked out what format I was using, and became hamstrung by the true events and slightly obsessed with the ‘real facts’.

In order to find the right voice, I tend to read a lot of writing of the period and note down particular vocabulary, cadence, sentence structure that I can steal to give a sense of the era, but make the voice my own. Replicating the rhythms of speech and adding in bits of slang can be an effective way of not only defining an era, but also a class system. In The House of Whispers, which is set in 1930s Italy, I use some of the expressions and terms that I found in diaries and articles from that era, and also use some real Italian slang to give a taste of how people spoke.

Beth Underdown (who wrote The Witchfinder’s Sister) says that she spends ‘a few minutes every night, just before going to sleep, reading from the personal writings (the letters, diaries and so on) I’ve collected. Through this habit, I hope that something of the period’s cadence and sentence structure seeps into my characters’ speech, in a way that feels natural and not too laboured.’ If you’re going to use a fairly modern voice, you can intersperse it with letters or journal entries that have a stronger voice, more reminiscent of the era, as Susan Fletcher does brilliantly in Corrag, for example.

Whichever voice you used, you’ll want to avoid
a) anachronisms and words and phrases which jar, and
b) Ridiculous-sounding archaisms like ‘Zounds!’ and ‘Egad!’

The important thing is to give a sense of authenticity and avoid interrupting the flow of the story for the reader. Because of course it’s the story that they’re really reading it for, not your exact rendering of 15th century speech.

The next section will cover immersing yourself in an era and research.